Close your Mouth When Running or Training 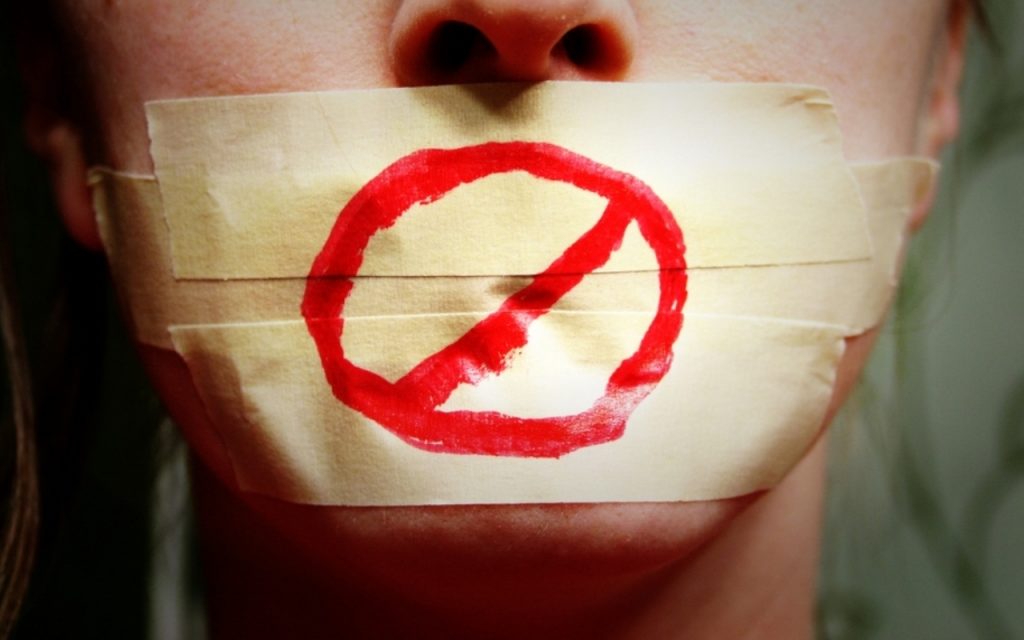 Hyperventilation is a morbid condition. Nevertheless, we hyperventilate daily. More than 80 percent of the population in the Western world suffers from chronic hyperventilation. The disorder is often associated with over training or incorrect breathing.

Take less air when you exercise. It improves your training effect.

When we hyperventilate during training, it is either because we push ourselves or because we train with gasps and moans. Then the opposite of the desired effect happens.  We lose the positive effects of exercise. There is no effective release of all the oxygen we get into the lungs and blood into the to the cells.

What we usually hear about exercise is that we need to do a little better every day. We have to run a little faster and a little further. We need heavier weights for weight training etc.

The problem is that the way we achieve the targets is bad for our health.

85-90 percent of the population in the Western world suffer from chronic hyperventilation. Medical examination records show this. It is a significant contributor to the current epidemics of lifestyle diseases. Diseases such as asthma, diabetes, heart disease and cancer. Also even for neurodegenerative diseases like Alzheimer’s and Parkinson’s.

Various forms of stress trigger hyperventilation. When you set yourself some goals, it becomes a source of stress.

But it is not not all bad. We can actually change the bad aspects to the good aspects, as long as we pay attention to our breathing.

But haven’t we heard that carbon dioxide is just a waste product? No, and this is not totally modern physiology.

Carbon dioxide levels in the lungs and in the blood determines how much oxygen reaches the cell. When the oxygen and carbon dioxide balance is wrong, we get more oxygen in the lungs and blood. However, there is less oxygen available to the cells. The Danish scientist Christian Bohr demonstrated this back in 1904. This is known in science as the Bohr effect.

Haemoglobin levels in our blood help with oxygenation at the cellular level.  Carbon dioxide is required as a releasing agent. This is so the haemoglobin can release and drop the oxygen atom to the cell.

When we breathe too rapidly and with an open mouth, carbon dioxide levels are pushed down. We do not benefit from the oxygen we have in the lungs and blood. The haemoglobin that carries oxygen in the blood and the oxygen stick together. The oxygen is no longer released quite as effectively in the cell.

I would like to avoid hyperventilation. What do I do?

When you exercise, try not to set targets . When you go after targets, you begin to hyperventilate. You lose all the good effects of exercise, also called the hormesis effect.

Instead of opening your mouth, try to work out a little slower. Let the lungs pace you. Draw breath only through the nose. Relax in the diaphragm, rather than exert yourself in your exercise programme.

If you want to both be in good shape and in good health, remember this. Carbon dioxide in the lungs and the bloodstream is not a waste product. It helps get vital oxygen to your cells. Think about the Bohr effect.

When you run, do not open your mouth when it starts to get hard. Instead, run a little slower. Then you get the maximum positive effect of training.

The same applies during weight training. Instead of taking a heavier weight,  go down a little in weight. Alternatively try to make the movement a little slower and more aerobic.

Breathe only through the nose

Take healthy breathing – only through the nose – with you throughout your day. When you speak and pause to draw in air, keep your mouth shut and take in air through your nose.

When another person is speaking and you are listening, keep your mouth shut all the time and breathe slowly.

Whether you take part in our 50-week course or just follow this blog, you are going to hear a lot more about the subject of breathing. The cells in our body need at least three things to survive: Sufficient nourishment, enough oxygen and sufficient signal substances from vital cells in the surrounding tissue.

Heart or Hara? What comes first for the Samurai – and for you?

How to optimise breathing for cycling 160 km on water

Take responsibility in health and life

Ki-Kaizen self-healing workshop in Israel, June 21-22nd 2015 – “One Point of Attention – One Point of Resilience”

How to use your wake up clock to optimise breathing?