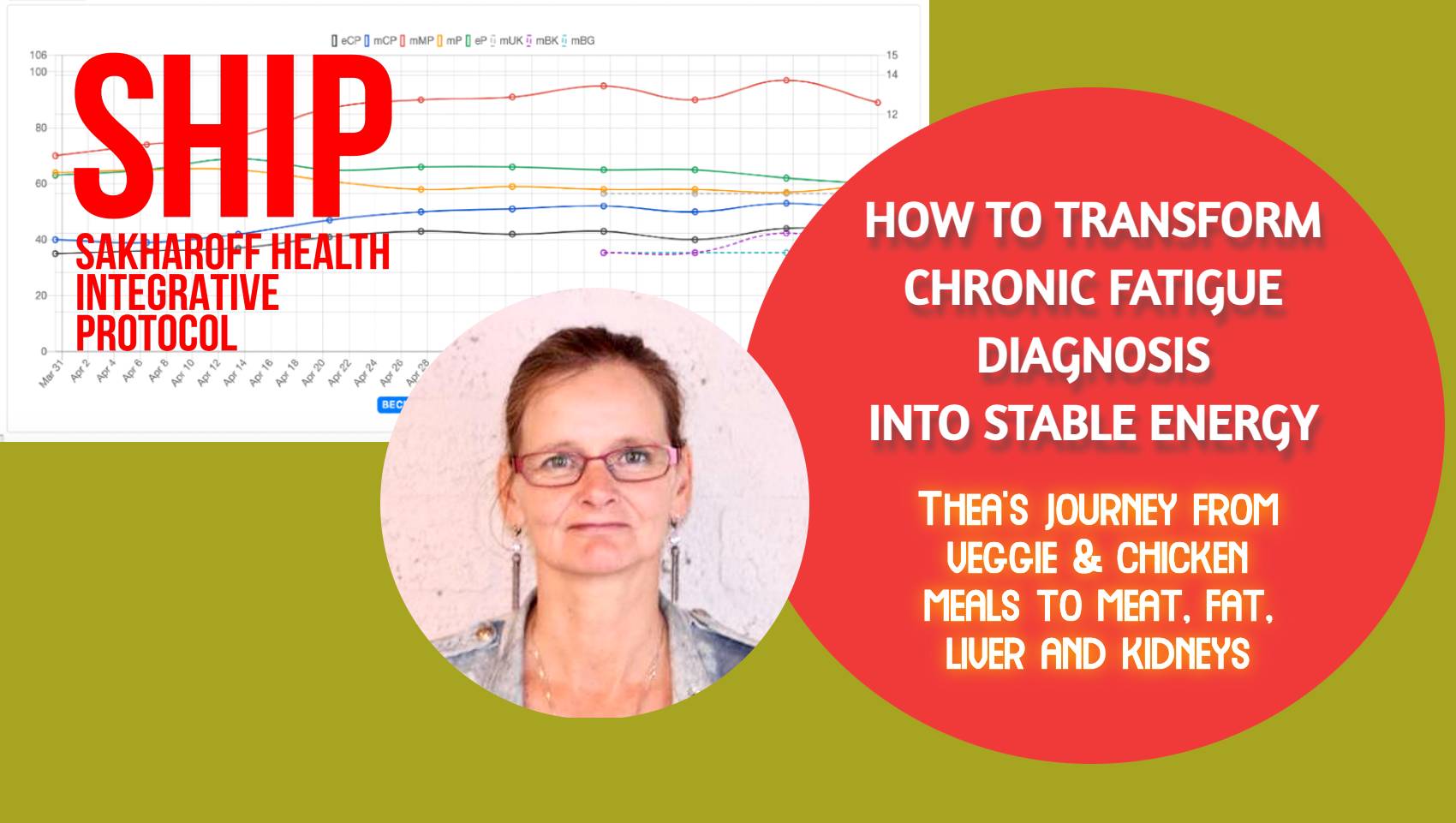 Thea's story - How to transform chronic fatigue into stable energy

When Thea from Netherlands started my Metabolic program, she had diagnosis Chronic Fatigue Syndrome for many years. She ate a lot of vegetables and didn't like meat at all. She always thought red meat was a problem for her. 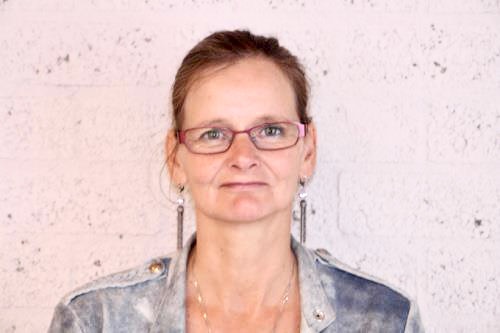 "When I started on Misha's program, I felt the need for a more structured order of the day. Especially in the mornings, because I do most of my exercises in the morning.

Then during the day I learned to pay more attention to my breathing. Sometimes when I'm reading or in the car I start a reduced breathing practice.

Structure has always been a part of my life. And somehow I can move on to another structure or procedure quite easily - right from the start. From day one I ate exactly what I was supposed to eat according to Misha's instructions. And nothing else. It was no problem for me.

Better sleep, more energy
Soon after starting the program, I noticed an improvement in my sleep. But first I went through a lot of detoxification reactions.

I also noticed that I had a lot of energy, really a lot. And I also felt immediately that it was some other energy. Unusual energy for me - it was stable energy. I no longer have energy dips during the day, and the energy allows me to be more active during the day, to work longer.

Also my body has changed a lot. I lost 11 kg already in the first six to seven weeks. That's a lot for a very small woman like me.

I feel like I'm getting stronger. And what has also changed is my feeling of better physical balance and physical stability because of all my exercises throughout the day. I've also become more grounded in a more relaxed, uncluttered way. I am more easy going.

Structuring the day
I do most of my exercises in the morning. I wake up and do my morning meditation. Then I take a shower - including a cold shower. Then I watch Misha's morning live. I do the First Buteyko Exercise either before or after the live show. Then I do 3-D exercises and/or Misha's version of the Five Tibetans. Sometimes I exercise after that. Then I drink salty water. Then I go for a walk or jog. Sometimes when I walk I do exercise steps.

During the day I sometimes do reduced breathing. But still somehow it's still hard to create strong new habits, like eating in the evening. I also often work in the garden or clean the house, go to the store. And then at 4pm I have to eat again.

Going strict carnivore
Initially, becoming a strict carnivore wasn't easy. It used to take me two weeks of mental preparation because I didn't like meat at all. I just really didn't! So I really had to think about my life and my health.

I used to eat a lot of vegetables. I also ate chicken because I always thought that red meat was bad for my health, I that with my diagnosis it was problematic to say the least.

But actually learning to eat only meat was kind of a relief for me. Now I love meat, I love fat, so now it's no longer a problem - and it makes my life so much easier.

Now I know what I need to eat for my health. And I confess that it's pretty much always the same thing.

Liver is my favourite
I never imagined I could eat liver. But now I like it best! Especially if you don't fry it too much, but just fry it very very lightly! It's all delicious and very pretty. Also, I really like this type of meat for its texture.

I also eat kidneys. I think if someone had told me at the end of February that I would eat raw meat, raw egg yolks and liver, I would have 100% not believed them.

The only thing that is still hard sometimes is finding enough energy and time to study the material.

Most of the time it works out, though. And sometimes you think, "I don't understand this, I should look into this. And the next morning I'm watching Misha's morning show, and this is exactly what I think about! This has happened a few times already. So the program really helps me! "

It's 2 years ago now the testimonial above was written by Thea. Lately I asked Thea for an update. Here's what she wrote:

August 2022 update from Thea
"This was 2 years ago. A lot has changed in those 2 years and I have become much more active. Sports has been difficult for a long time, but that seems to be going well now and building up again. I was very strict about food and exercise for 2 years. I've let that go now and it's going well. I'm still moving forward."

On our program we have a whole lot of experience working with people having CFS/ME Chronic Fatigue Syndrome diagnosis - both men and women. Experiencing progress in metabolic changes with breathing normalisation, blood glucose measurement and inflammation markers we slowly remove out crutches phasing out medications and supplements - relying on resurrection of the innate abilities to self-regulate by the body itself.

Below are Thea's weekly average measurements in the SHIP app in the first 2 months of training. In the graph below you can see the development of her metabolic health parameters over 9 weeks of work on the SHIP Metabolic Health program, which is a NPMA - Non-Pharmacological Metabolic Approach!

During the first 2 months of training her average weekly CP has increased from 40 to 50 sec (60 sec is normal health).

Next graph shows her results after 12 months. The graph gives a comprehensive explanation why she succeeded to transform her debilitating Chronic Fatigue Syndrome into stable energy. Look at her results! 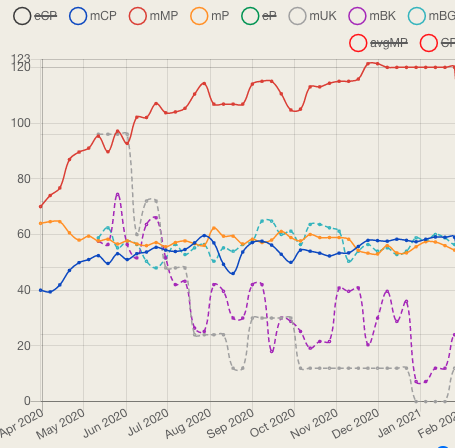 Her average weekly morning control pause CP (Blue) has increased to the stable level 60 sec - which is exactly the level of Normal health, where according to Dr. Buteyko the metabolic state is normalising and the chronic diseases are being reversed!

And the average morning pulse went down from 65 to 55 bpm, which diminishes the load for the whole cardio-vascular system and uses the freed energy to balance CNS towards parasympathetic dominance, which is great for both the freedom of physical activity - and for the strong immunity! 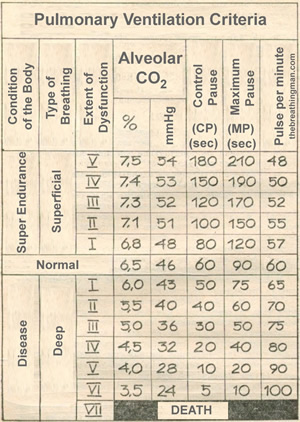 If you would like the same results as Thea, I would recommend you to consider joining our Metabolic Health program!

DID YOU TAKE A DECISION TO CHANGE YOUR LIFE?

Are you seriously considering joining the program - but still have some doubts that need clarification? Get your no-obligation 20-minute health strategy consultation
with Misha Sakharoff usually worth 175$ for free