Your son, your daughter or yourself are diagnosed with DIPG, the most aggressive brain tumor that interferes with all bodily functions and leads to a very fast decline, slowly depriving a person of the ability to move, to communicate, and even to eat and drink.

Is BEAT DIPG Bootcamp for you?

BEAT DIPG Intensive Bootcamp is for you if your son, your daughter or yourself are newly diagnosed with a high-grade brain tumor as DIPG or GBM and can say YES to one or more of the following criteria:

In this webinar I will answer your personal questions and share some of the techniques that you can use right away to make the brain cell environment uninhabitable for cancer cells. These techniques will form a core of the BEAT DIPG Intensive Bootcamp starting in October 2018.

It's important that you become familiar with the idea of the non-pharmacological metabolic approach - before you join this webinar. That's why I wrote a little book about metabolic approach to DIPG and GBM. I would like to give this book away to you for free - both as eBook and audioBook for your convenience.

It will take you about 90 minutes to read or listen.

Please take your time to read or listen the book - BEFORE you join the webinar.

In this book I will answer the following questions: 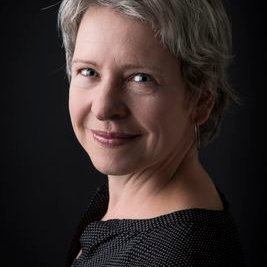 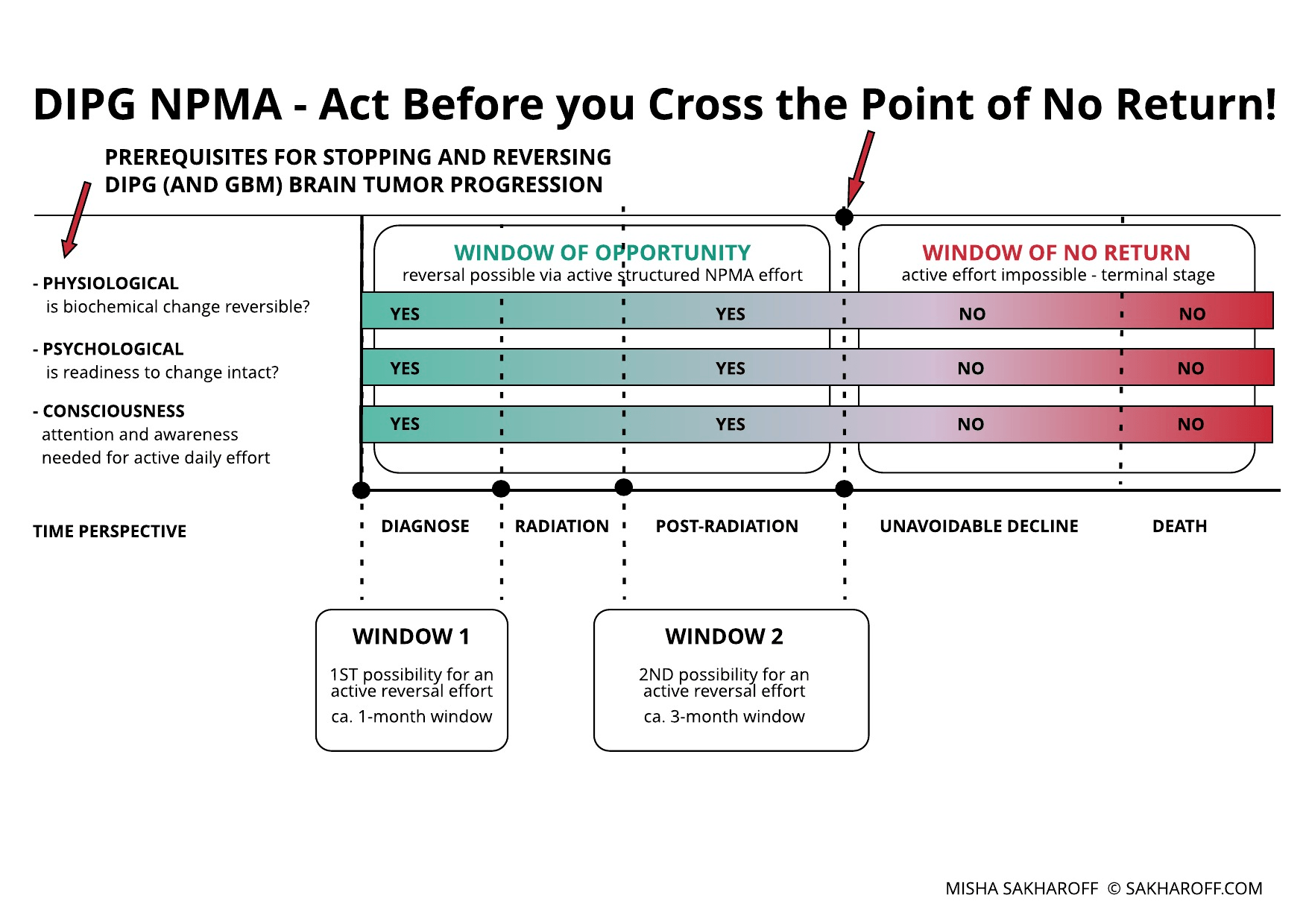 We strongly prioritize starting with the changes that are most crucial and promote maximum effectiveness already during week 1 of our BEAT DIPG Intensive Bootcamp.

Clinical trials of targeted therapies have not brought any survival benefits to DIPG patients yet [1,37]. As you might already know, their life prolonging effect is three months in average, despite of lots of scientific trials ​[37,38].